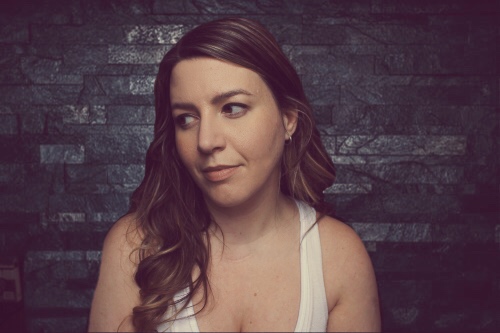 In 2008, Kathy Stock took a part-time job performing in a piano bar in Tallahassee, Florida. She had no idea that experience would launch her into a full-time music career. Upon returning to her home province of Newfoundland & Labrador in 2011, she continued making music, performing regularly at venues in and around the St. John’s area. In 2012, Kathy was asked to be the musical entertainment for the first TEDxStJohns. She composed/performed an original song entitled, “Overcome,” which paired beautifully with the evening’s theme, “Overcoming Adversity.”

In the midst of gaining musical momentum, Kathy was diagnosed with stage two Hodgkin’s Lymphoma in January 2013 and needed to push pause on her performing career in order to focus on treatment, recovery and her two children. Thankfully, Kathy has been cancer-free since July 2013 and has regained her strength, both physically and professionally. Her song, “Overcome,” has transformed into a theme for cancer survivorship that she could not have anticipated and she was honoured to perform it at The Bliss Murphy Cancer Centre’s, “Hope Ball” less than a year into remission, backed by members of the Newfoundland Symphony Orchestra. Later that year, Kathy shared her story and song as the opening act for NY Times Best Selling Author, Gabrielle Bernstein, and has the chance to perform, “Overcome,” for countless other events and fundraisers since that time.

As a song-writer, Kathy has written theme music for The Town of Torbay, The Newfoundland and Labrador Summer Games and she was Mary Brown’s national jingle-writing competition winner in 2016.

As a performer, Kathy has shared her stories and songs on countless stages across Canada and the USA, but she says one of her favourite performances was in 2018 at The Gathering Festival in Burlington, NL. “Shaun Majumder and all of the people at The Gathering are so incredibly down-to-earth and amazing to work with. Performing among artists like George Canyon, Rich Aucoin and Steve Poltz was surreal. The food, the tunes, the scenery…it felt like a dream! So grateful to have been a part of something so rich and rewarding, right here at home.”

In addition to performing and song writing, Kathy is a professional public speaker and a published author. Her book, Moms of Toddlers, is a pocket-sized collection of spiritually enriching stories about her life while raising her oldest son. As a speaker, she delivers inspiring messages about hope, courage, community and connection, combining story and song to impact her audiences. Kathy’s debut album, Overcome, was released in September, 2019 and is available at http://www.kathystock.com or wherever digital music is streamed and sold. 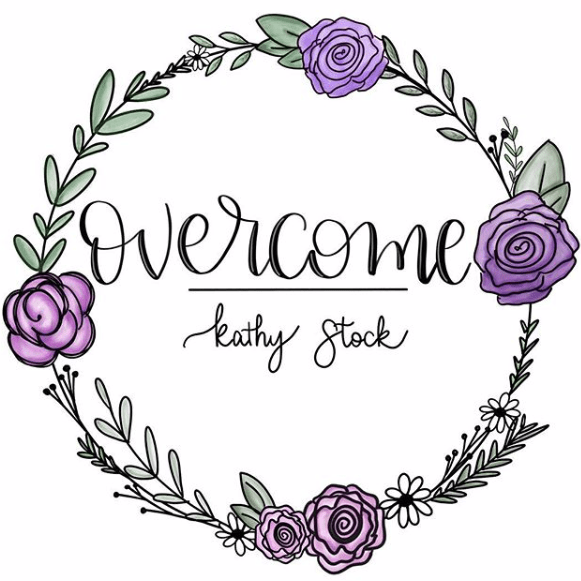 Kathy Stock, performing, “The Parting Glass,” live at The Gathering in Burlington, NL.